For Delhi: Basai, Najafgarh and Mangar. And read on also to know why these places are under threat.

The earth before you will have evidence of being freshly trodden- the many-grooved footprints of birdwatchers in their field shoes, tracks of Nilgai, three-cleaved marks left by hopping birds. The marks may be new, the smell of fresh animal droppings stinging the air. But the place itself feels both new and old; new because you see something unseen each time, old because there is something primeval about natural spaces. These are places shaped not by the human hand, but by sun, wind, water, birds and animals. 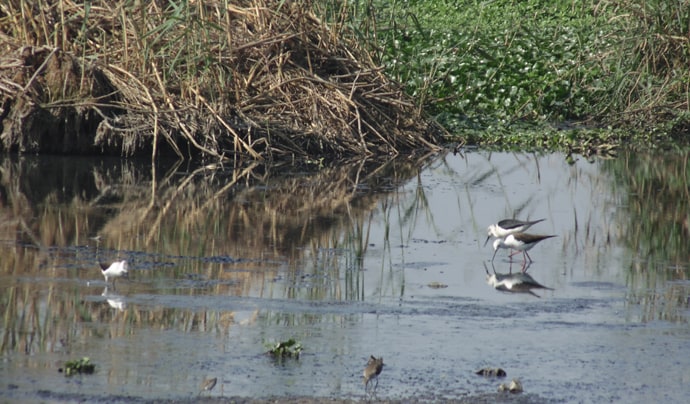 One thought on “Its Migratory bird season – and here is where you can find some birds!”