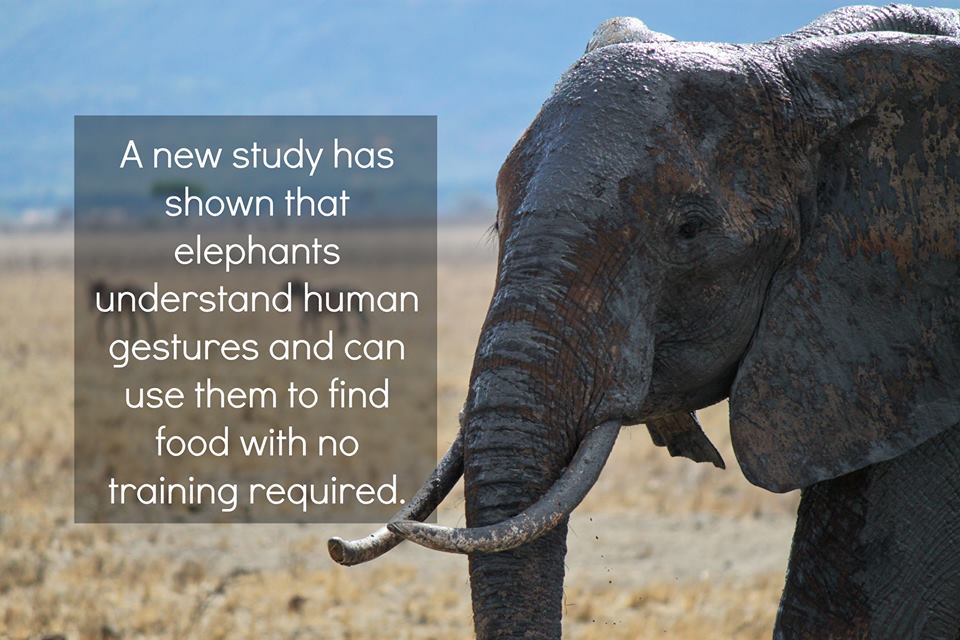 Chased by people when trapped in fields, run over by trains, or hemmed in by walls – elephants are at the centre of a growing human footprint. Some elephant calves are like children born in conflict zones — insecure, aggressive, and unpredictable.

How elephants became refugees on the outskirts of Bhubhaneswar city

On the outskirts of Bhubhaneswar city, a herd of elephants has become refugees. They left the intensely disturbed Chandaka sanctuary, and tried to move towards other forest patches. However, human activity has now surrounded the elephants. Videos show how people chase the hapless animals, who seem to be only wanting to cross roads and fields.

In a first for Odisha, a campaign, Giant Refugees, has been started to protect the elephants and grant them safe passage. Video documentation shows that in Khuntuni range of Athgarh forest division, people are harassing the herd of elephants for no good reason other than “evening entertainment”, say activists.

Odisha chief minister Naveen Patnaik’s office has said that the CM cares for elephants, but it remains to be seen what action will be taken. 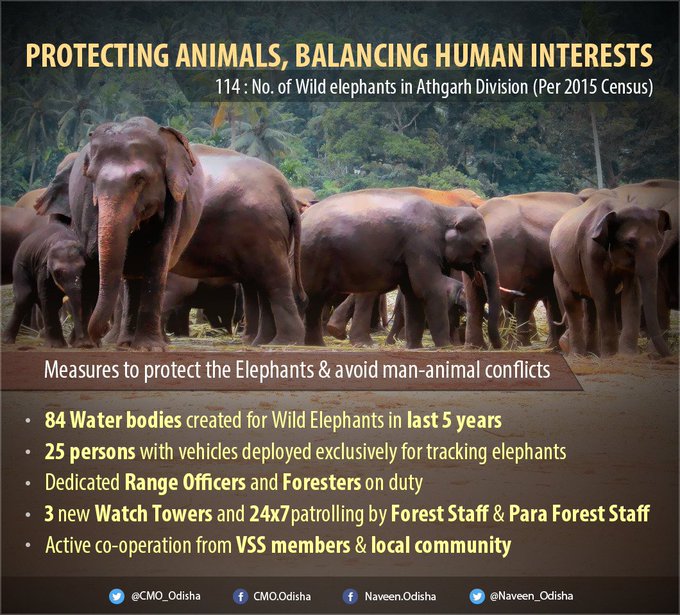 Surrounded by an ever-expanding human footprint, large animals like elephants are becoming refugees in a land that they once freely occupied.

Surrounded by an ever-expanding human footprint, large animals like elephants are becoming refugees in a land that they once freely occupied. Estimated to have 2,000 wild elephants, Odisha has a robust pachyderm population. But all of that is under threat.

Apart from poaching and disturbance in sanctuaries, elephants are also getting killed by trains. For instance in 2012, six elephants — almost an entire herd — were mowed down by the Coromandel Express.

While a large population of the national heritage animal still remains in this biodiverse state, one of the biggest ironies is this: elephants are accorded the highest protection for wild animals under the law. While they have some measure of protection in sanctuaries, the same animals are barely protected as they step foot outside these parks. With time, parks are changing — and so are the landscapes around them.

Many herds have already left Chandaka sanctuary, as it has become surrounded on three sides by people and habitation. In the 1960s, tigers went extinct here, followed by the extinction of leopards.

Second, in this setting, non-traditional patterns are emerging. Across India, not only are elephants and other animals becoming refugees, they are also coming together in confusion. Usually, elephants stick to their natal herds. Now, new herds are forming with straggler elephants coming together, with the glue of confusion and bewilderment. In Alur in Karnataka, a major human-elephant conflict hotspot, a similar trend is seen — non-related males and females have come together to form “herds”.

Elephants have complex sociologies and are deeply affected by the fate of their herd members. Usually, herds only have females and young ones. In Jalpaiguri, West Bengal, where several elephants have been repeatedly killed by trains, they have also died in trying to protect their calves from the incoming train carriages, earning the area the dubious distinction of being a “rail graveyard” for elephants. In Africa, studies show that elephants from herds which have witnessed trophy shooting become distraught and unpredictable. 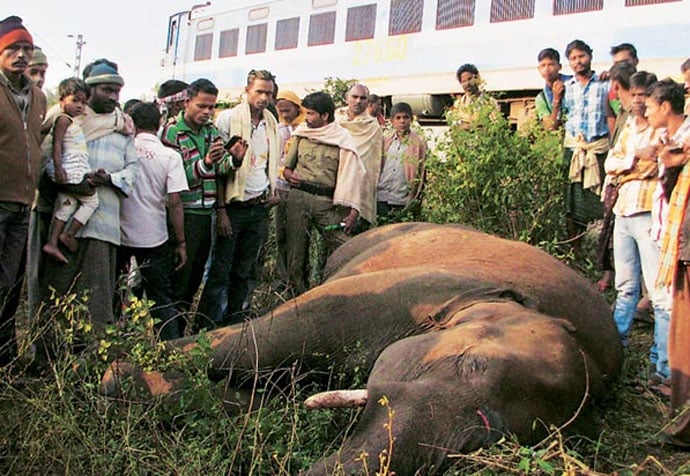 Several elephants have been repeatedly killed by trains.

“I have been observing elephants wandering in Odisha, having left the disturbed Chandaka sanctuary since the early 2000s. Entire herds of elephants have died in the press against people, mining, railways and habitat fragmentation. People say these are “nuisance animals” and “marauding jumbos” but the fact is that most of these elephants just want to have safe passage,” says wildlife conservationist Aditya Panda.

It’s not just elephants. If a refugee is someone who is evicted from its land, and thrown into conflict, it would not be an exaggeration to say that many species are being made refugees: captured and thrown out of habitat owing to poor decision-making and confused ecological initiatives.

Two “conflict” leopards were recently caught and castrated (though castration has no impact on aggression) in Sariska recently. Another leopard, which had no negative encounters with people, was picked up from Yamuna Biodiversity Park in Delhi and sent to an undisclosed location. This leads many to believe that an animal, which is protected by law, and even if passive, is being treated like a thief, a criminal or a terrorist, and also subject to encounter killings.

The solutions are relatively simple, but need political will. And in areas outside protected sanctuaries, the solutions need more than the forest department’s involvement, as animals are being harassed, with objects or torches flung at them, opening the gates to potential fatalities on both sides.

“The state needs to send in policemen to stop crowds from harassing the elephants. As a long-term measure, better connectivity has to be provided between Chandaka and Kapilas sanctuaries and the Satkosia landscape. Prompt compensation needs to be given for crop damage,” says Panda.

The fact is, what is happening in Athgarh is happening in many parts of India — creating a situation which is dangerous for both man and animal. This conflict needs to be addressed on a war footing before more lives are lost. It is estimated that more than 200 people have been injured all over Odisha in conflict with elephants in recent times.

The problem cannot be solved only by chasing elephants away, or provoking them from the apparent safety of a group of people. To give the animals passage, forest corridors, that CM Patnaik said he has identified, need to be notified and conserved.

What Patnaik and the state decides to do now, as the problem escalates sharply each day, will determine the fate of the wild and human citizens of Odisha.

One thought on “Why are elephants at the centre of conflict in India?”