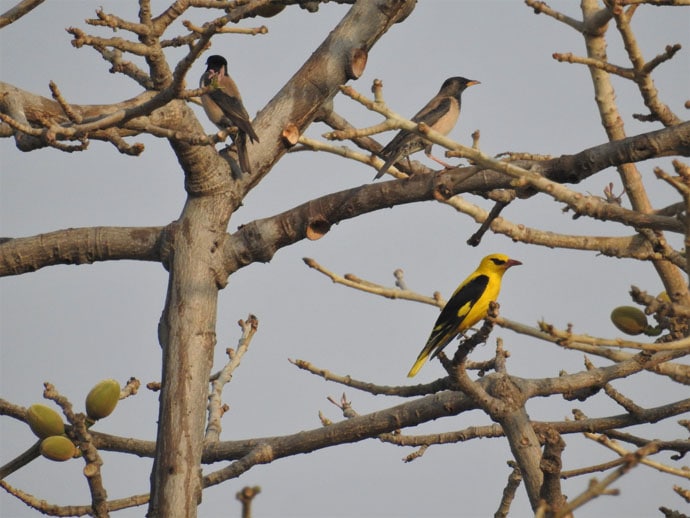 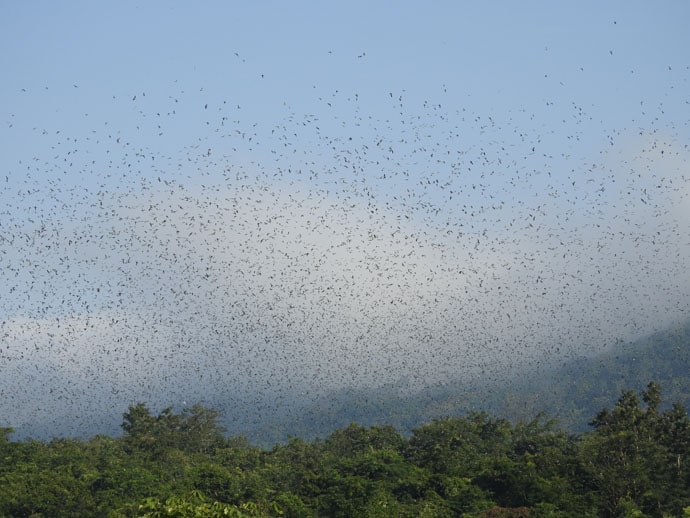 This first appeared for my column in DailyO.

Header Photo: Flock of Amur Falcons in Doyang Important Bird Area, Nagaland. All photos by me, please do not use without permission.