Pretty things across the world are replaceable.

Irreplaceability, on the other hand, comes only if something is valued, seen as a unique entity, its own thing, an identity which has sovereignty, a place of dignity. North India’s Aravalli hills are not remarkably pretty. They do not have the sumptuous, plump orchids of the East Himalayas growing from bowers of trees. Nor the flaming red rhododendrons of the West Himalayas. They do not have biodiversity in numbers like that of the Western Ghats. To the untrained eye, the hills could look replaceable, even dry and barren.

Irreplaceability, on the other hand, comes only if something is valued

But the Aravallis do have several irreplaceable features — they protect the most polluted cities in the world from desertification.

They ramp up water security in the power centres of National Capital Region (NCR), and at the edge of India’s only hot desert — the Thar. They protect us from increasingly unliveable global warming. And as the world unites for Climate Actions — global protests, marches and movements, led recently by children — let us understand one thing: climate action is not just about melting polar ice caps. It is not about faraway things like rising sea-waters or vanishing glaciers. It is not someone else’s responsibility or a political agenda we don’t need to think about. 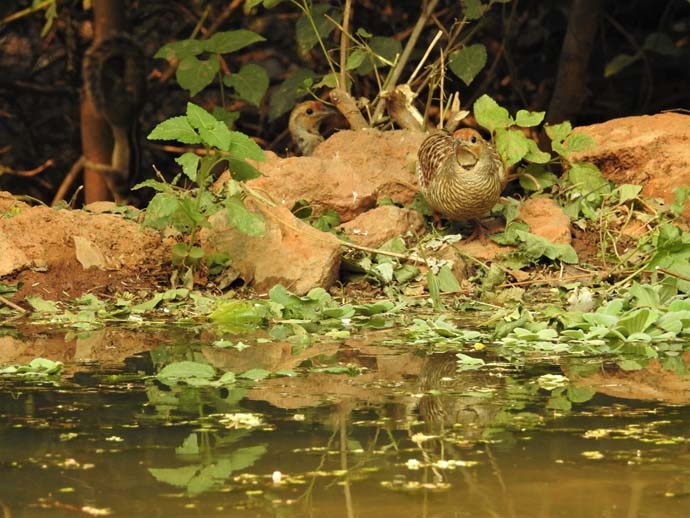 Instead, climate change is here — and it’s our problem in the cities we live in. One of the most crucial ways of tackling climate change — something that technological solution-providers choose to overlook — is resilience in ecosystems. In the arid, hot, dusty Northern Plains — where summers are hotter than hot, and winters bone-creakingly cold — there are adapted or naturalised trees and plants that do an irreplaceable job in regulating our micro-climate.

There is the Bistendu, with its spiny stem and poisonous orange fruits, verdant during the driest of summers. There are Indian species like Kadam, with its perfectly round, ball-like flower. There is the magnificent Dhau tree and the Siris tree, which produces flowers that look like make-up brushes. There is the slow-growing Palash and the fast-flowering Semal. There are the old, cavernous Jaal trees that can withstand the blinding sun of the plains with a metaphoric smile and stretch.

There is the Bistendu, with its spiny stem and poisonous orange fruits, verdant during the driest of summers. 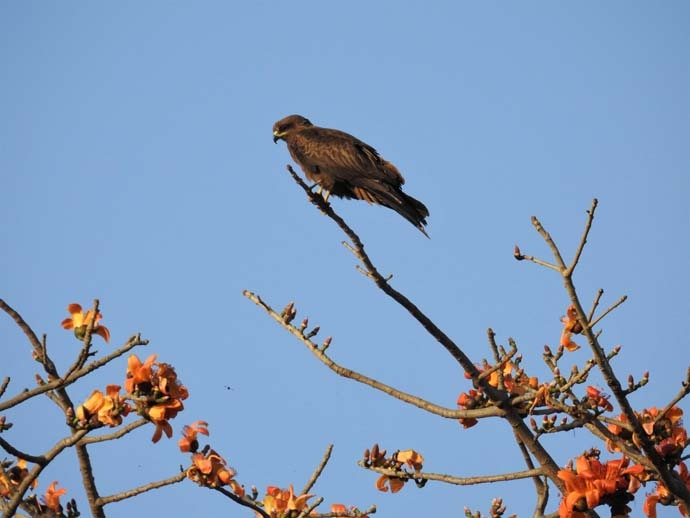 Replace these trees with the palms that you find in Dubai, and you will have a tree that grows but not one the area can grow into, not one that can perform the ecosystem functions for the difficult conditions faced by the Aravallis. These hills ensconce a world in them — the cool, relatively-high altitude Mount Abu, an unlikely hill-station; the lope of tigers in the Sariska tiger reserve; the dregs of disturbed but old forests in Delhi. These places hold leopards, walkers, flowers growing in deep shade thrown by trees, and the last remnants of geological heritage in the daily grind of the Plains.

Replace these trees with the palms that you find in Dubai, and you will have a tree that grows but not one the area can grow into 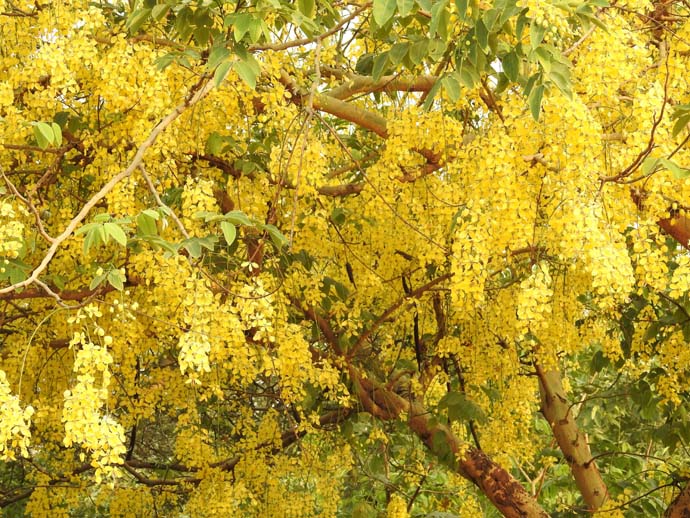 But look at the way this heritage has been treated.

Not one but two courts have come down on states due to the latter’s rampant destruction of the Aravallis. Last year, the Supreme Court expressed shock over 31 Aravalli hills that have been razed by mining. Several warnings by courts on not destroying the hills fell on deaf ears. Earlier this year, the Haryana government amended the Punjab Land Preservation Act to open up large portions of the Aravallis to real estate and other uses — once again, it was the Supreme Court that came down heavily on the state, slamming Haryana for the Amendment. And it is another court, the National Green Tribunal, which has ordered that the Aravallis in Faridabad district are deemed forest.

This was in a case filed by a concerned citizen — after as many as 7,000 trees were felled over two days for a housing project.

The National Green Tribunal has ordered that the Aravallis in Faridabad district are deemed forest. 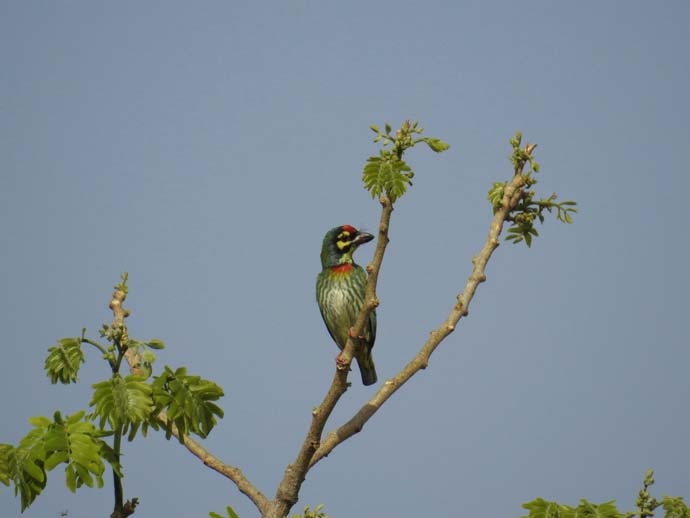 A Coppersmith Barbet on a Siris tree. The tree is well-suited to the hot and dry region. (Photo: Neha Sinha)

It is a few enlightened citizens and the Courts who are leading the charge for the hills.

In the Faridabad case, several forest department officers stuck their necks out for the Aravallis. But the fight — for what is considered one of the world’s oldest mountains ranges — is far from over, squeezed almost to death by the real-estatisation of natural areas.

One thing is clear: no matter what the level of degradation, realtors, miners and callous legislators will continue executing reckless projects.

In the race to win votes, cash or tenders, millennia of history is of no consequence. It is for us to educate ourselves and realise the relevance of our last climate safety blanket. It is for us to say — no votes if there are no Aravallis.

And it is for us to finally move the long-neglected backdrop into the foreground.

This first appeared in my column for DailyO.