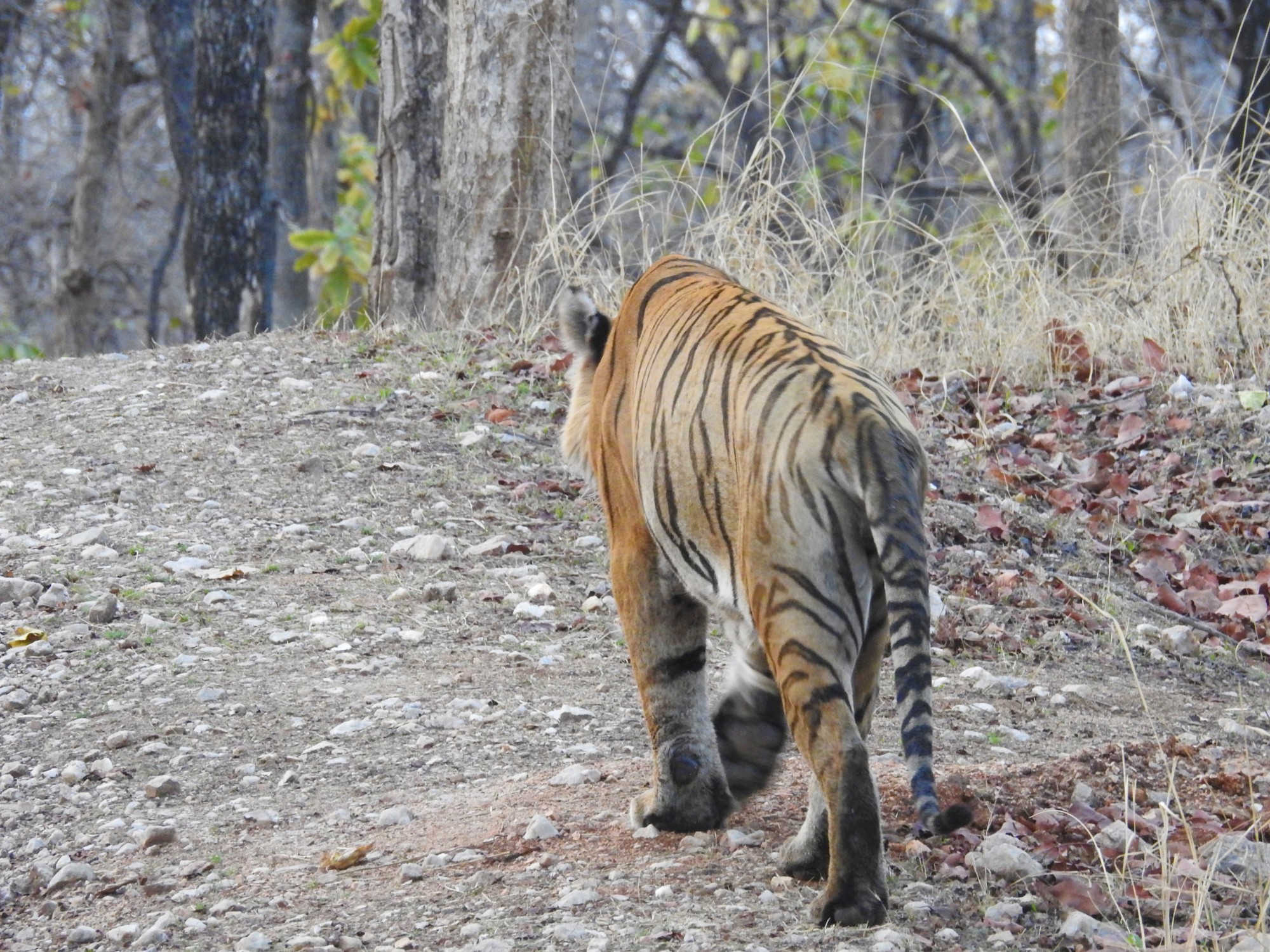 Rarely do matters of environment enter political campaigning. So, it comes as a breath of fresh air – pun intended – that the Congress party’s manifesto has a section devoted just to the environment. Calling air pollution a ‘public health emergency’, it also says it will increase forest cover from 21% to 25% by 2025, and will afforest ‘wastelands’. BJP’s manifesto says the party has expedited environmental clearances, and that it has increased forest cover. Congress meanwhile promises to amend laws governing forests.

Changing current laws is an interesting proposition as the present government has just proposed an amendment to the Indian Forest Act (IFA), 1927. But both the amendment and the party manifestos express an unfortunate, outdated view of forests – that of forests as commodities rather than permanent places of value.

Forests are living entities which hold biodiversity, places that beat with the heartbeats of millions of souls. They are also sources of revenue and timber. A country that saves forests as well as raises forests for timber is a country that would have it all. But is this possible in a land-starved country?

A country that saves forests as well as raises forests for timber is a country that would have it all. But is this possible in a land-starved country?

This question is pertinent to the proposed IFA amendment. It calls for “production forestry”, which will have the “specific objective of production of timber, pulp, pulpwood, firewood, non-timber forest produce, medicinal plants or any forest species to increase production in the country, for specified period”. This sentiment is echoed in the draft National Forest Policy, 2018, too. In theory, it sounds good. But there is a lot more to consider.

Forest cover (21% of our land) is not officially recorded as forest – and thus can be easily felled. Even forest area that is recorded as forest, whether tiger reserve or sanctuary, is continuously threatened by destruction for other non-forest uses. Approximately 100 sq km of Panna tiger reserve will be drowned due to the proposed Ken-Betwa river interlinking project. Highways and transport projects fell hundreds of trees from Sanjay Gandhi National Park in Mumbai to the forest corridor connecting the iconic Kanha and Pench tiger reserves in Madhya Pradesh. In short, forest area is under threat and any attempt to raise production forests cannot exist in a vacuum to the present and imminent threats to forest land.

The amendment says “production forests” may be notified in reserve forests, protected forests and unclassed forests. First, production forests can’t replace existing forests – such an enterprise should only come up on new land. Second, there is the serious question of where they will come up. Under the present forest law, there is a compensatory forest system in lieu of forest diversions. Yet several Comptroller and Auditor General reports have found afforestation money has not been used for this purpose.

In some instances, money was diverted to other uses. In other instances, states said they do not have sufficient land for forest plantation. The question becomes even more relevant as the BJP manifesto suggests that environmental clearances – that fell forest land for uses such as mining, roads, dams, industry – are leading to an increase in forest cover; imputing new forests will be planted for the ones destroyed.

The most fundamental issue is the view of forests as replaceable producers of goods and commodities. While the Congress manifesto talks about increasing forest cover, this is neatly undone by the fact that another section stresses on creating a “Wasteland Regeneration Mission” which will “afforest wastelands”. Wasteland is a colonial term given to areas which did not gather revenue, such as grasslands, scrublands and wetlands. The Congress idea that a wasteland needs to be afforested, because that increases “value”, is outdated. Grasslands and scrublands are indigenous ecosystems in their own right; they support native biodiversity like the critically endangered great Indian bustard. They require restoration, not guilt-ridden, compensation-target led afforestation efforts.

Finally, citizens across cities – be it Mumbai, Delhi, Pune, Bengaluru – are rallying for saving trees and nature where they exist. In the face of civic plans for compensating removed trees (Delhi has just released a draft tree transplantation policy) citizens have been united in their demand for keeping trees standing where they are. This is an important view that privileges the very existence of nature as more important than an alternate scenario. It goes beyond compensatory forests on files.

If we are to progress as a civilisation, this is the view to be kept in mind. We need a manifesto for trees, not just for political parties. Because ultimately, we can’t hold our breath while counting our money.

This first appeared in my column for Times of India.