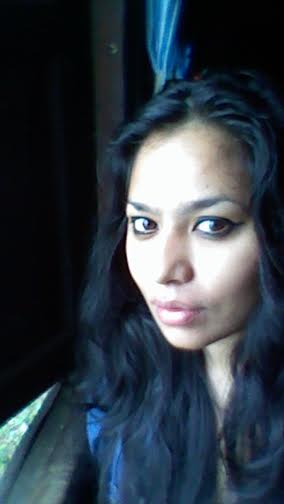 I am a conservation biologist, with a special interest in the intersection of politics, ethnographies and conservation. I am also a columnist, and an author. I have studied, and love wildlife, and work to give it a voice. It mostly tolerates me.

My analysis appears in The Hindustan Times, The Hindu, The Economic and Political Weekly, Bloomberg Quint and other places. I was awarded the ‘Wildlife Service Award’ by Sanctuary Asia in 2017, and the INLAKS scholarship to study conservation science (2010).

One thought on “About”